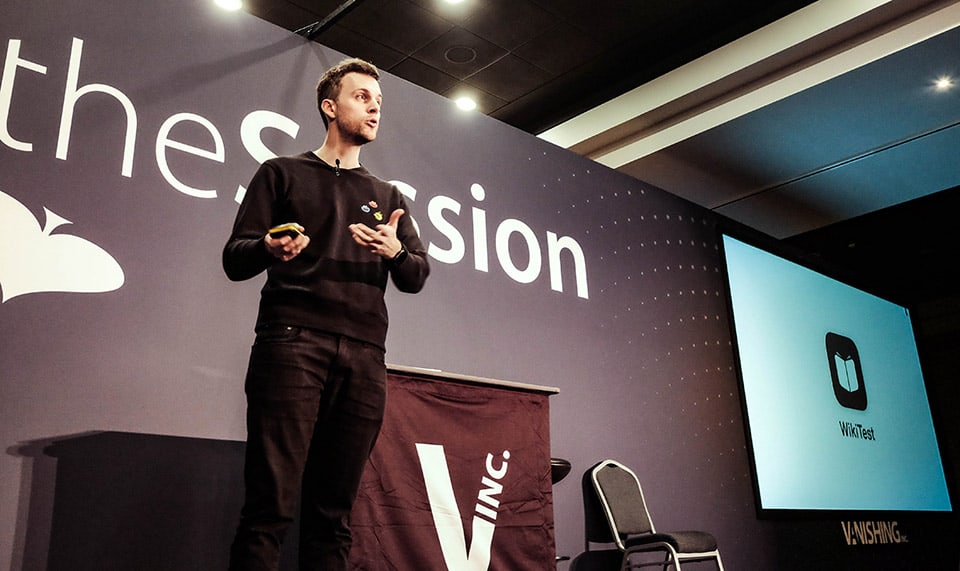 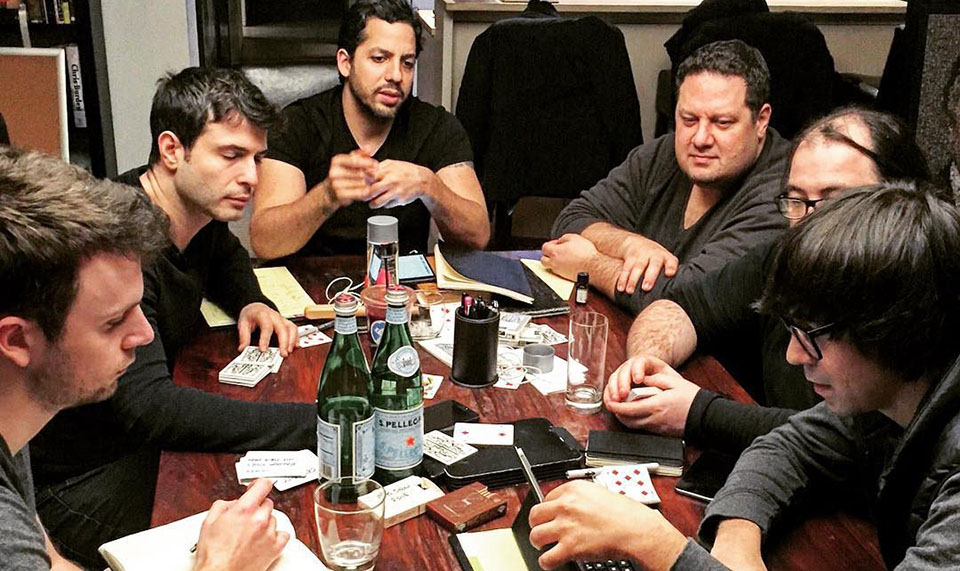 Ever since he can remember, Marc Kerstein has had two passions: magic and technology. Since graduating with a BSc in Mathematics from Imperial College London and an MSc in Computer Science from University College London, Marc has combined those loves, creating and developing his own technical magic effects that utilise borrowed phones, tablets and even technology the audience is never aware of.

As a magic consultant, Marc has worked on projects for David Blaine in the US, Derren Brown, Dynamo and Troy in the UK, and has also consulted on several other television, London West End and Edinburgh Festival Fringe theatre shows.

Get in touch to discuss how customised technology can make your project more magical, or check out Marc's available iPhone apps.