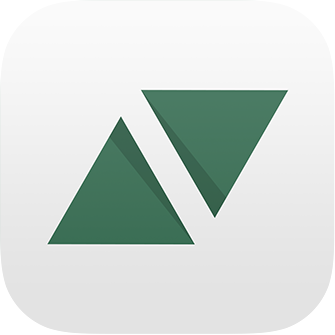 The spectator doesn't type anything in, nor do they tap their screen. Yet, you receive a peek of their star sign.

Xeno Lite is well-suited as a pre-show method — the spectator can promise that they didn't write anything down, draw anything, nor type what they were thinking of.

Xeno Lite works by firstly tracking where the spectator scrolls and lingers on a web page, and then determines which item they were most likely to have been reading.

In performance, you'll have the spectator look up their daily horoscope. (They'll do this by scrolling through a list on a page and not by typing anything in). Then, they'll put their phone away, and you'll be able to tell them exactly what they're thinking.

Begin by navigating the spectator to the following URL:

(Note, from iOS 13 and later, you'll now need to activate the website to use the gyroscope. To do this, as you help your spectator navigate to the website, tap the top of the page (where it says "Daily Horoscopes"). A prompt will appear asking if you wish to enable the website for motion - press "OK" to this.)

At this point, you seemingly remember something that you've previously seen on the site and ask the spectator to show you their phone's screen. At the top of the page, it says "Voted the 3rd most accurate astrology site" which you will make reference to before you tell the spectator to put their phone away.

In fact, the gyroscope in the spectator's phone is used to figure out when the phone is pointed towards you and changes the words "Daily Horoscope" at the top of the page to the spectator's star sign. 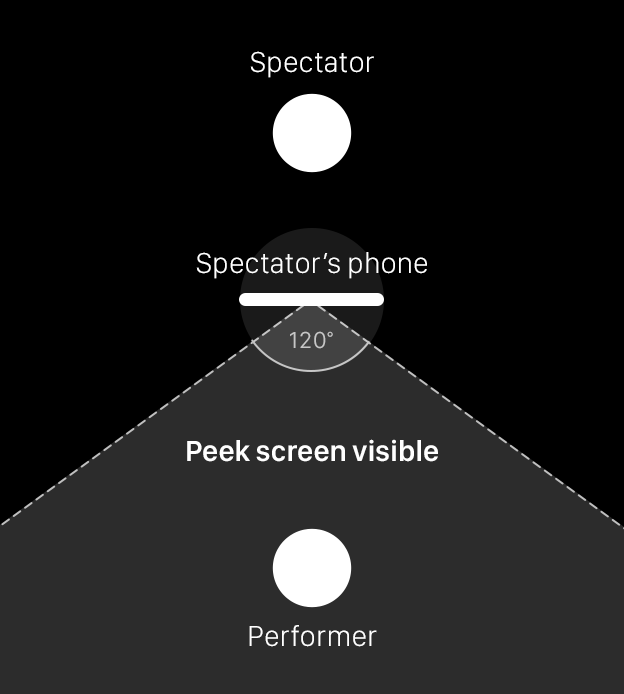 As the website requires the gyroscope, the spectator must be positioned opposite you for the effect to work. You have an angle of 120° to see the peek, as shown in the above image.

Xeno Lite only works with modern phone browsers such as Google Chrome on Android or Safari on iOS. Some default Android browsers or older iPhone browsers may not work correctly. The spectator's device must also have a gyroscope for the peek to function.

Here's a justification to have a spectator look up their star sign: You could tell a spectator that whilst you can't just guess their star sign, you can in fact make an educated guess based on their personality as to which star sign would most likely be theirs. Therefore, they are told to visit the site to see if they feel that they relate to their star sign's description.

Thanks to Andy at The Jerx for letting me use the whole gyro thing.

Xeno Lite is a basic version of Xeno, which can perform an advanced version of this effect and more.

Instead of this gyro-peek method, Xeno employs other covert peek methods, has Bluetooth earpiece support, Apple Watch support and more. As well as star signs, it works with movies, songs, names and even images from Twitter, and you can peek more detailed information.

Or, you can check out my other apps including WikiTest, Earworm and others here.